The office luminaire of the IO-OFFICE595 series. It is suitable for lighting internal premises for various purposes, such as offices, trading rooms, schools, hospitals, living rooms with suspended ceilings, etc.

A distinctive feature of LED office luminaire is that the emitted light is close as possible to the natural light and has the absence of a flicker effect. This feature of the luminaire reduces eye fatigue and increases the efficiency of employees. 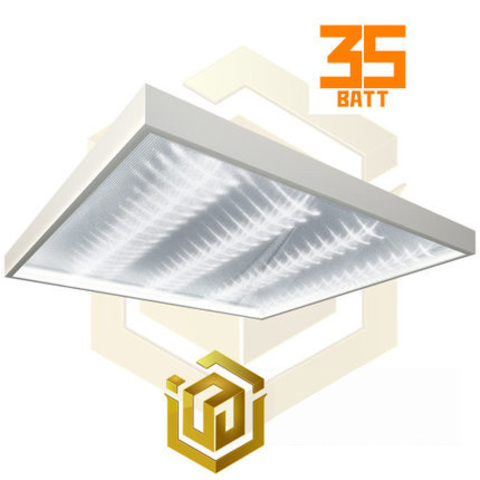 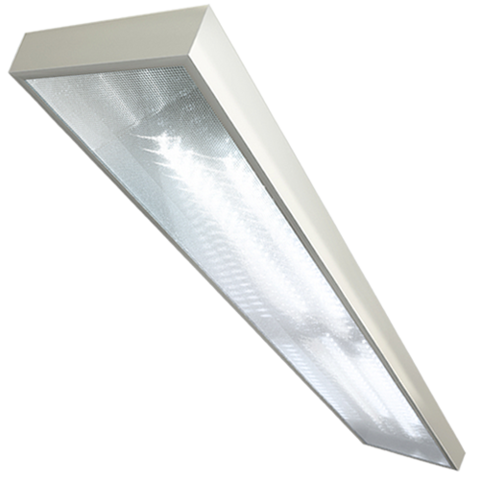